The Zinzendorf Boardingschool exists for 214 years Inaguration of the study materials with a new pedagogical concept Introduction to the fine arts profile in the general high school. 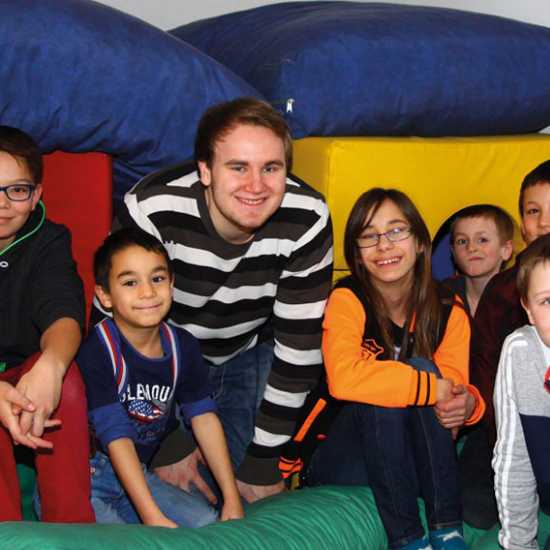 On the occasion of the 200-year anniversary the Zinzendorf Schools stage the Leonard Bernstein musical West Side Story – and fill the largest hall in the region effortlessly on four evenings. The audience and the press are awed As one of the first school buildings in passive construction, the house Catharina von Gersdorff has a national ecological model character. The Jan-Hus House with two music rooms, an art studio and rooms for the engineering lessons is inaugurated. Founding of the High School for Economics. The newly build house “Christian Renatus” is inaugurated as a boarding house for girls of the vocational Zinzendorf Schools. Today it holds the school restaurant and the study campus.

The Zinzendorf Middle Schools is founded.

Founding of the vocational school for social pedagogy (training as an educator). The two-year vocational school for home economics and nutrition is founded.

The home economics and nutritional science high school (grade 11 to 13) is founded. This school branch became obsolete in 1991.

The one-year vocational school for childcare is founded. It exists until summer 2012. On 17 January the new boarding house “Haus Spangenberg” is inaugurated. It burnt down a year before. The vocational school for economists is founded. It exists for 30 years.

After a visit in the women’s economics class I and II the students can test themselves as domestic science managers or can educate themselves as vocational school teachers. This school branch runs until 1972.

The domestic science school is re-opened and remains until 1968.

The girl’s boarding school is closed because the school president and the staff do not want to surrender to the threatening nationalization. From fall on, boys and girls are taught in co-educational classes. The school is awarded national recognition.

The newly built gymnasium across from the boy’s institution in the Mönchweilerstrasse is inaugurated. It not only used for sports, but also as a venue for different events in the village, among other things as a cinema. In March 1984 it is demolished.

Establishment of a “one-year women’s school” that was closed again in 1939 due to lack of space. Where the „Jan Hus“ house is located today, a former store house is converted to a school house with physics and chemistry labs, two class rooms and a teacher’s apartment. 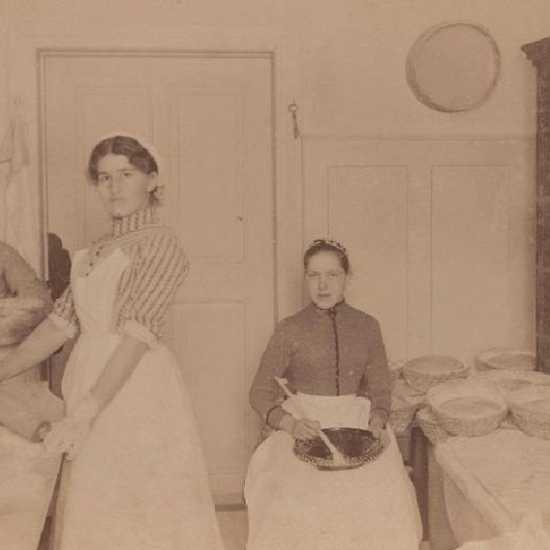 At the suggestion of Grand Duchess Luise of Baden, a domestic science school with a training kitchen is equipped. In 1939 it is nationally recognized, four years later it is closed again under the resolution of the unitas fraternitus in order to forestall a closure by the Nazis. The girl’s parlor in the nurse’s home becomes the precursor of the vocational Zinzendorf Schools. The boy’s institution is founded. With the four years previously opened girl’s institution, it becomes the precursor of the Zinzendorf Schools with general educational value. Shortly after the foundation of Koenigsfeld the girl’s institution is formed, which is the precursor of the Zinzendorf Schools with general educational value with the four years later founded boy’s institution. Five girls from Wuerttemberg live in the two rooms of the commons.

Get in touch with us

The Zinzendorf schools in Königsfeld are among the largest state-recognized private schools with boarding schools in Europe.

They offer a variety of school and vocational qualifications and teach in all types of schools according to the educational plan of the state of Baden-Württemberg.

Christian values ​​and cosmopolitanism have shaped our pedagogical work for over 200 years.